Our mission is to create a significantly better medication experience.

We’re unsatisfied with the status quo in pharmacy benefits management and medication guidance. We know that we can provide an easier and more personalized, cost-effective, and equitable experience for members, while helping our clients make a more impactful investment in their members’ health.

We are a team with diverse healthcare, pharmacy, and consumer technology expertise, and we’re inspired to build the experience that helps our members live their healthiest lives. 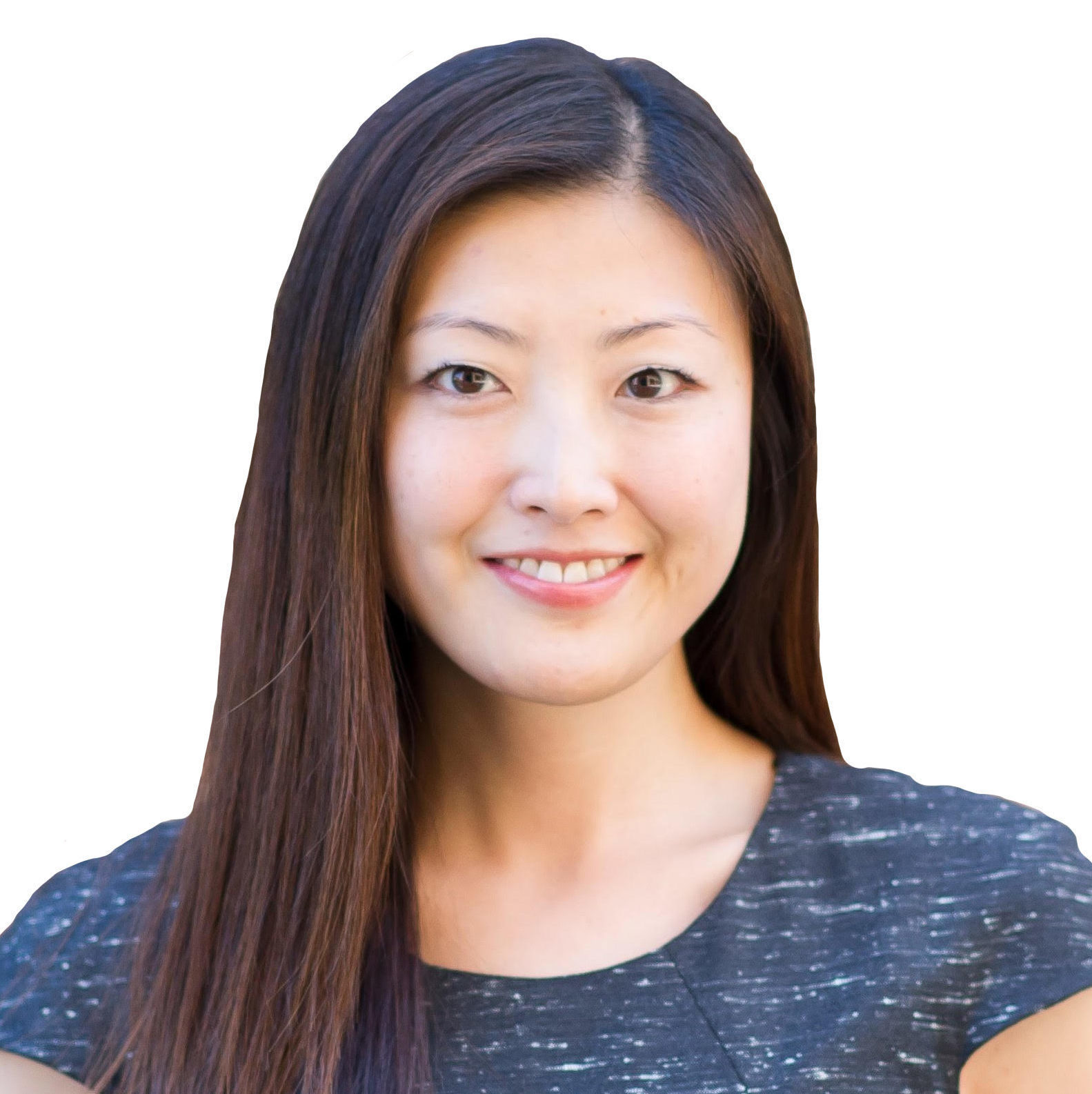 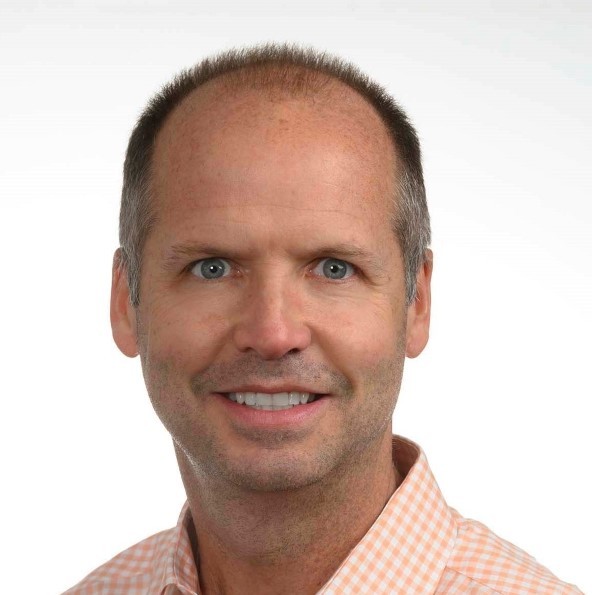 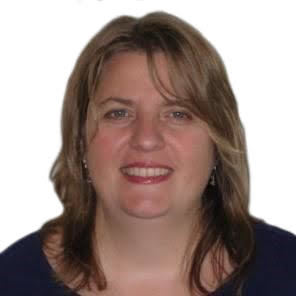 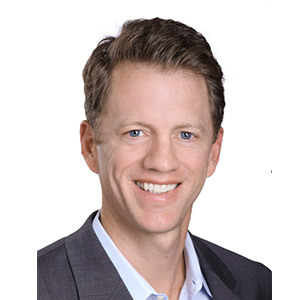 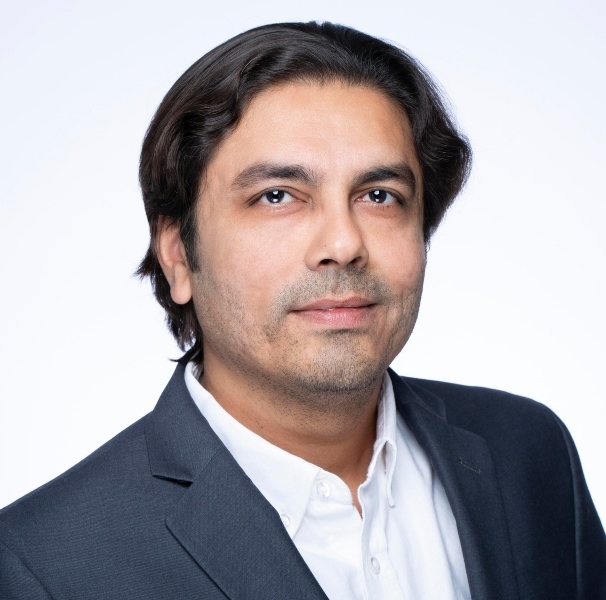 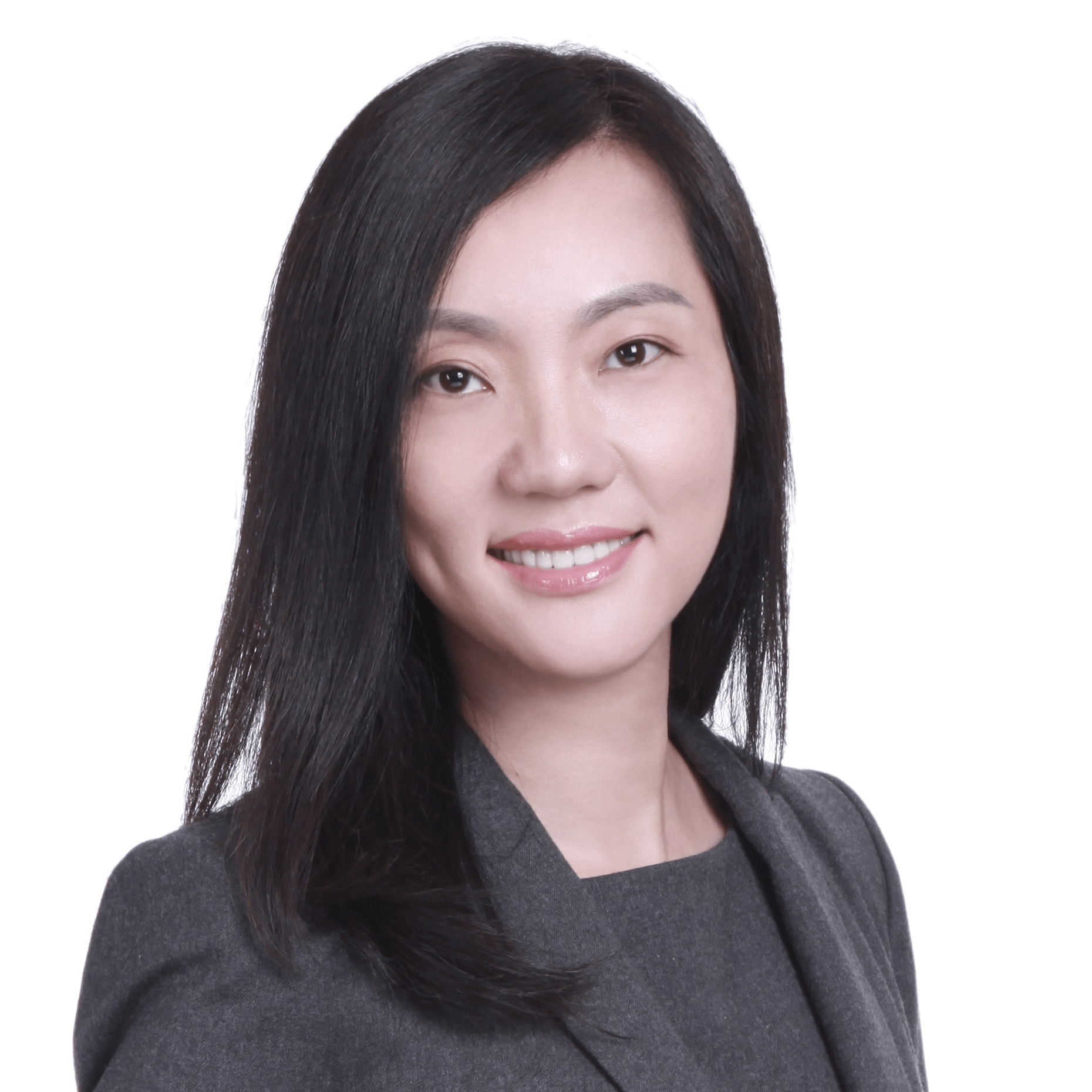 Joe Murad was a founding team member and Chief Operating Officer of Extend Health, Inc. until its sale to Willis Towers Watson (WTW), where he then served as the managing director and head of individual benefits delivery and administration. Prior to joining WithMe, he served as president and CEO of PokitDok Inc., a platform-as-a-service that enables healthcare organizations to quickly bring modern commerce experiences to market, through its acquisition by Change Healthcare. Earlier in his career, he helped grow eHealth (EHTH) from inception as the director of business development.

Joe received a Bachelor of Arts degree from the University of Southern California.

Brenda Cheung has more than 15 years of experience in leading clinical strategy and operations. She previously served as Chief Pharmacy Officer at Burd Health, a healthcare solutions company where she was instrumental in helping employers reduce healthcare costs and improve outcomes. Prior to Burd Health, she held several leadership roles at Kaiser Permanente overseeing retail and hospital pharmacies, clinical programs and utilization management. Brenda received her Doctor of Pharmacy degree from Massachusetts College of Pharmacy and Health Sciences and her MBA from the Wharton School of the University of Pennsylvania. She completed a pharmacy residency at University of California, San Francisco.

In her spare time, Brenda enjoys hiking and traveling to new places.

Kent Elmer is a CPA with over 25 years of broad-based experience ranging from Big 4 public accounting to CFO level positions at a variety of companies.Kent began his career at Arthur Andersen & Co. After gaining a strong foundation, he made the transition to the private sector. His public company experience includes various positions including Controller and CFO of a NASDAQ software company (IQ Software Corporation).He has also been the CFO of a number of early and growth stage technology ventures in both software and hardware (Carecentric Solutions, Inc., Digital Furnace, Inc., R.F. Solutions, Inc.).In addition, Kent spent time on the West Coast with Broadcom Corporation assisting in the acquisition and integration of over 10 early stage companies in atwelve-month period. Every private sector company that Kent has worked for has successfully navigated its way through the acquisition process.Since 2003 through TechCXO, Kent has provided CFO and related services to dozens of early and growth stage technology companies across the country.

Amanda Peterson has over 25 years of operations and strategy experience in retail pharmacy, pharmacy benefit management, and Medicare Part D. Prior to joining WithMe Health, she served as the Chief Operating Officer of EnvisionRx until its sale to Rite Aid. During her time at EnvisionRx, she worked with other key team members to create, implement and expand clinical programs and operations to support the company’s growth to over $4 billion in annual revenue.

In her spare time, Amanda enjoys traveling with her family, the beach, and woodworking projects.

Tom Smith began his legal career at a leading international law firm, where he led numerous capital markets and M&A transactions for public and private healthcare, biotech and technology companies. Since moving in-house, Tom has served as the general counsel of four VC-backed, technology-enabled healthcare companies located in the San Francisco Bay Area. He began his career as a design and operations engineer in the satellite manufacturing industry before becoming an attorney.

While Tom has three Ironman triathlons under his belt, he now stays fit by riding his Peloton bike during the week and chasing his two children around the Bay Area on the weekends.

Nirav has two decades of diverse experience in Healthcare, Finance and Manufacturing domains. Prior to joining WithMe Health, Nirav was at Verana Health as their head of platform, where he accelerated the GTM for RWE/CTA product, building the largest specialty data platform & pipeline for Analytics and AI for Ophthalmology & Neurology. He has worked with McKesson / Change Healthcare on a variety of projects including Patient & Provider portal, workflow app for Orders & Results, & Big data platform for Population Health & Risk Management analytics products. He has spent over ten years in Finance / Asset management SaaS software, mobile & web products.

Nirav holds a Bachelor’s degree in Engineering from Mumbai, India. He loves hiking, snowboarding during his free time. He coaches at the volunteer run CYO basketball organization for elementary & middle school kids & is always up for a pickup game.

Sally has 15 years of healthcare experience working in various roles such as product development & management, strategy and general management and has over 10 years of experience in the PBM industry. Prior to WithMe Health, Sally was the SVP of Healthcare Payments Strategy at Synchrony, a Fortune 200 company. She started her career as a product manager at MedImpact and held a variety of positions across marketing, product management, and innovation. She also developed and executed MedImpact’s China strategy and led the effort to develop the APEC and European regions.

Sally holds a bachelor’s degree in English Literature from Beijing Foreign Studies University, an MA in psychology from the University of Southern California, and an MBA from the University of California. Sally lives in Orange County, California with her husband of 25 years. In her spare time, she likes to read, listen to podcasts, hike and do yoga. She loves traveling and has been to over 50 countries.

Lending strategic advice and expertise, our advisory board members share our vision for personalized medication experiences that will build a better healthcare industry.

Oak HC/FT is a premier venture growth equity fund investing in healthcare and financial services technology. Oak HC/FT is peerless in delivering returns for investors and growing innovative businesses. Over the past decade, the partners at Oak HC/FT have had 21 realizations, four IPOs and six companies achieving valuations in excess of $1 billion.

OMERS is one of Canada’s largest defined benefit pension plans, with CAD$109 billion in net assets as of December 31, 2019. OMERS Ventures currently manages CAD$2 billion and has made more than 50 investments in disruptive technology companies across North America and Europe.

For 120 years, Cox Enterprises has been in the business of building a better future through communications, technology innovation, community investment and a commitment to conservation. The company is taking that commitment a step further by leveraging their deep community ties, strategic partnerships and trusted customer relationships to improve health care.

Find out what we can do for you and your business.